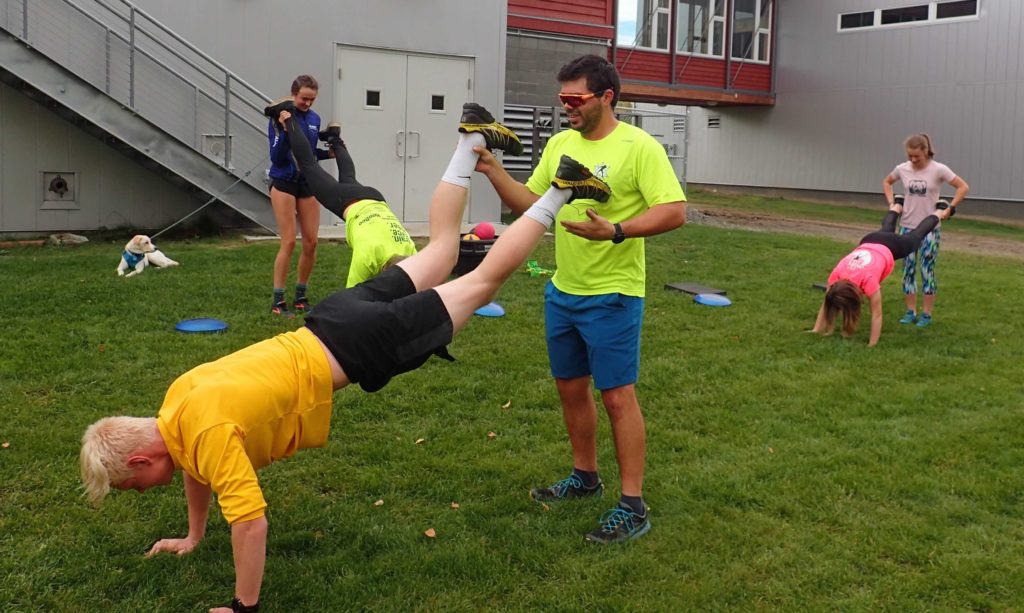 Tutt will be presented with the award at the U.S. Ski & Snowboard Congress 2019 on Thursday, May 16, in Park City, Utah. Tutt is also director of skier Development for the NSCF. FXC is our junior race-training program.

The award is based on an outstanding contribution, resulting in high-level performance of a coach’s athletes in domestic or international competition during the past season. Recent performances by Kendall Kramer, who has been coached by Tutt, were named in Tutt’s nomination and congratulatory letter from Tiger Shaw, president and CEO of U.S. Ski & Snowboard. Among many other accomplishments, Kramer finished 4th in the 15km mass start classic in her first time at Junior World Ski Championships. Kendall will also represent the USA at the 2020 Youth Olympic Games.

Tutt has been with the NSCF since 2016. He started as an assistant coach for NSCF-FXC. He was hired last year as the Head Coach and Director of Skier Development, taking over from the legendary Pete Leonard, who grew FXC from a half-dozen members to more than 100. Tutt primarily coaches the FXC programs, but he also oversees aspects of Adult Lessons and Junior Nordics.

“Alasdair has done a tremendous job with the FXC program,” said NSCF President Chris Puchner. “He has continued the high level of excellence set by Pete Leonard, the first coach for the program. Our youth programs are extremely important, so we feel particularly fortunate to have such exemplary leaders.”

Tutt grew up in the southeast of Australia and has been cross-country skiing since age nine. He represented Australia at the 2012-2014 Junior/Under 23 World Championships while completing a degree in sports coaching and exercise science from the University of Canberra.